Everything you need to know about rum 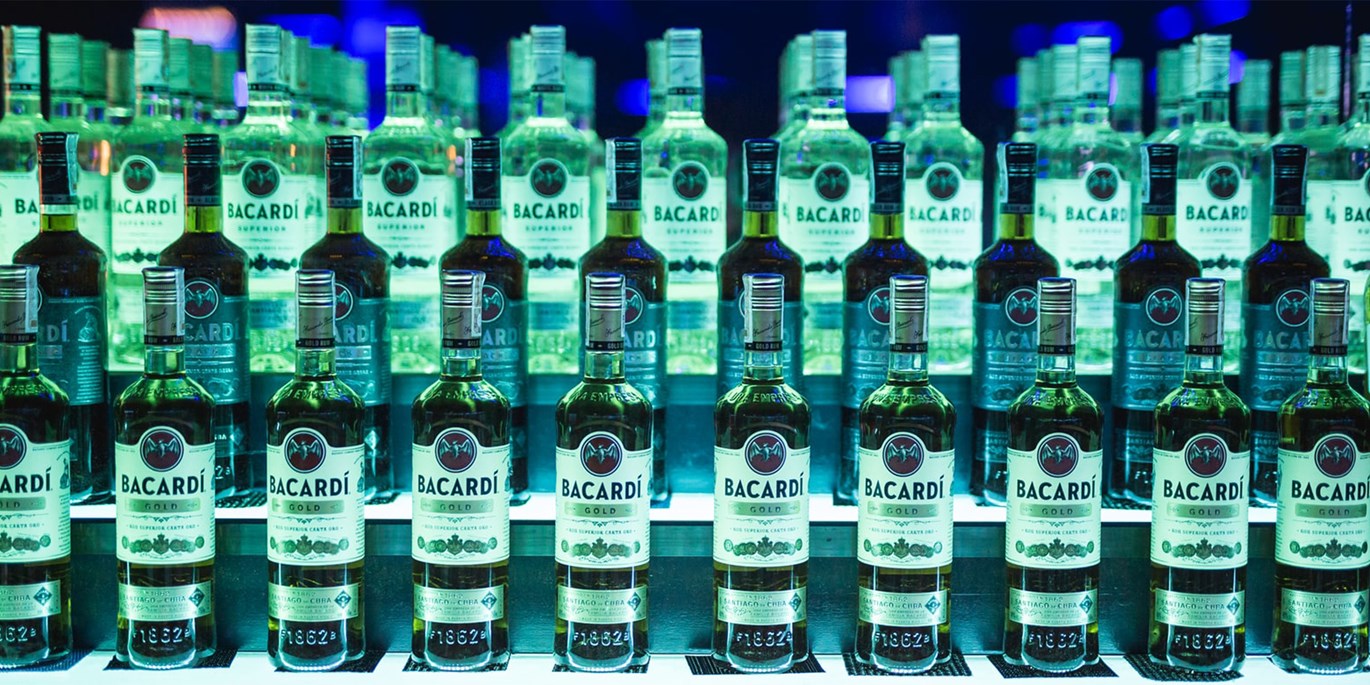 Everything You Need To Know About Rum

Rum, a very popular choice of drink to have on a night out, but how much do we actually know about this liquor? We are going to be taking a look at where this drink comes from, how it is made and ways you can drink it.

First What is rum? 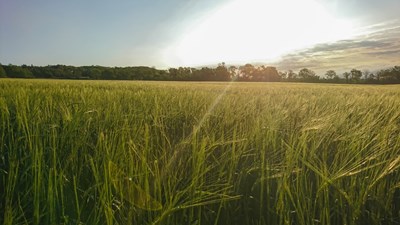 What exactly is rum? Rum is a liquor purified with sugar. This includes either pure cane sugar, molasses or syrup. Rum is a very sweet popular liquor. 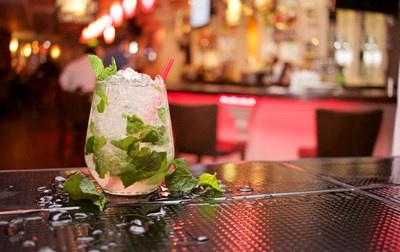 White rum is most popular for cocktails such as mojitos and daiquiris. It is distilled in steel tanks which give it its light blonde colour. White rum is filtered many times to remove any impurities and is not aged for as long as the others.

Dark rum has a deeper colour which is due to a third distillation. This rum is generally aged in oak barrels. The most popular type of dark rum is Captain Morgans.

For spiced rum, spices and caramel colouring's are added to give it that sweet spice taste. These flavours are added after distillation otherwise they would be removed during this process. The spices are most commonly added once the product has aged to prevent the spices from getting into the wood and potentially changing the character.

Where does rum originate from?

Most rums are produced in the Caribbean and American countries. However, some are also made in India and the Philippines. Rum was referred to as “kill-devil” or “rumbulion” before it was called rum in 1667. Slaves were brought over from Africa and traded to the West Indies for molasses in return. The molasses were then turned into rum and then traded to Africa for more slaves. 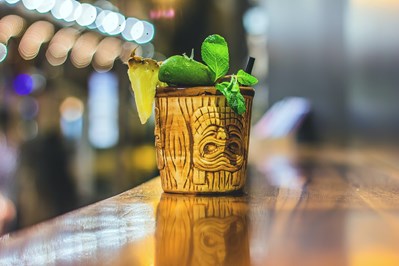 The first way you can drink rum is by including it into a cocktail. Popular cocktails that include rum are Mojitos, Mai Tai’s and daiquiris. Many cocktails that contain rum have a tropical theme and are served in tiki glasses.

Another popular way rum is usually served is with another beverage. This beverage can be a soda such as Coca Cola or a juice such as pineapple. Drinking rum with a mixer allows you to enjoy the quality of rum without the drink being too strong. A recommended glass for liquor and beverage is a hiball glass.

Although this way is not very popular, rum can be drunk on its own. It is optional how you choose to drink this neat, you can either have it on the rocks with ice, with a dash of water or simply on its own. A popular glass for drinking liquors neat is an old fashioned glass.

We hope you have learnt much more on the popular liquor, rum. Don’t forget to head over to Drinkstuff to find glassware, bar accessories and equipment.